In the face of new threats, law firm cybersecurity assessments have become more engaging and demanding affairs. But many hope this new change is just the beginning of a more fundamental shift.

A few years ago, law firms faced a wake-up call. More and more, their networks were being infiltrated, their staff exposed to a new threat called ransomware. They saw the crosshairs on their backs, understood the risks of their coveted position as holders of clients’ sensitive information.

But they didn’t come to this realization entirely on their own. Clients in heavily regulated industries, like finance, demanded protections for crucial sensitive data. And slowly, through client security audits and questionnaires, a high of standard cybersecurity awareness at law firms became the norm.

But that was a few years ago, before ransomware attacks like WannaCry and Petya spread throughout the world, infiltrating some of the biggest enterprises in the global market including the U.K.’s National Health Service, Boeing and DLA Piper. And that was also before those affected by breaches, such as those at Equifax and the Republican National Committee, were measured in the hundreds of millions, not the thousands. 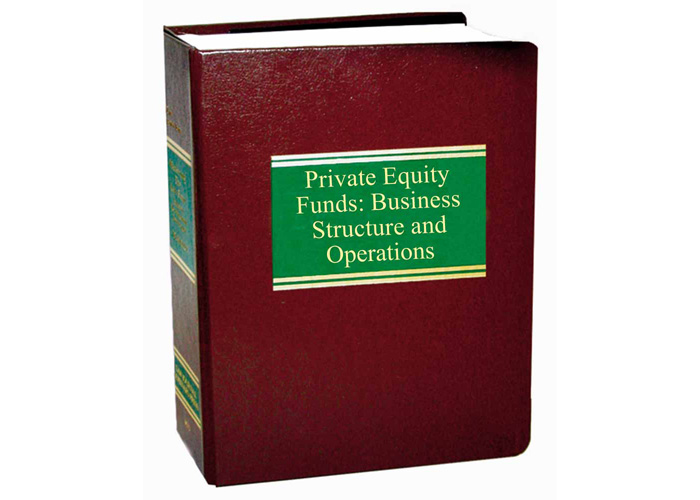