The nominees were tripped up by a Democratic senator's questions on Brown v. Board of Education.

The Senate Judiciary Committee continued to roll through votes for President Donald Trump’s judicial picks Wednesday, setting up a number of controversial nominees for floor votes.

Two of the six nominees the committee voted out along party lines included Andrew Oldham, for the U.S. Court of Appeals for the Fifth Circuit, and Wendy Vitter, for the U.S. District Court for the Eastern District of Louisiana. 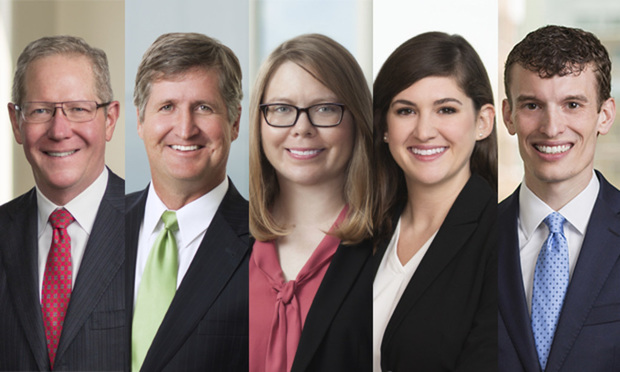