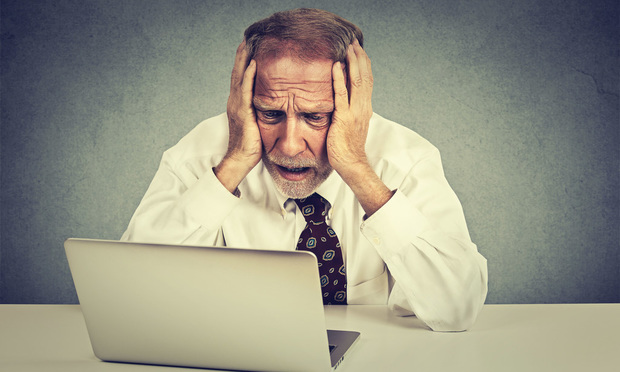 A new survey shows that law firm leaders are increasingly fed up with their partners' resistance to change. Meanwhile, half of firm leaders said there's nothing especially different about their firms compared to their competitors.

Give your managing partner a hug. Odds are he or she is increasingly frustrated.

Because of you, stubborn partner.

That’s one takeaway from the 10th annual Law Firms in Transition Survey released Monday by legal consultancy Altman Weil Inc. The survey of 801 leaders of firms with 50 or more lawyers showed that a record 33 percent expressed “low” confidence in their firm’s ability to keep pace with challenges in the legal market.

This pessimism has grown steadily since the survey began asking the question in 2011, when a mere 8 percent showed a low-level of confidence in their firm’s adaptability, but it spiked this year, up from 24 percent in 2017. Meanwhile, a record low number of law firm leaders expressed high confidence: just 5.6 percent; down from 8.6 percent a year ago.

“Law firm leaders need to engage their influential partners now in the thoughtful consideration of current market change and likely future outcomes,” stated the Altman Weil report. “Those partners need to care about the future of the firm—or, at the very least, get out of the way.”

In 2015, the most-cited reason was clients not asking for change, which 62.7 percent of leaders cited. In a sign that clients are wielding more purchasing power, that percentage has since fallen every year thereafter to a low this year of 54.7 percent.

Thomas Clay, a principal at Altman Weil who co-authored the survey, said the report showed only about a third of firms are truly committed to pursuing innovative ideas. But it skewed much more heavily toward large law firms, suggesting to Clay that bigger firms will continue to separate themselves from the pack as those investments pay off. 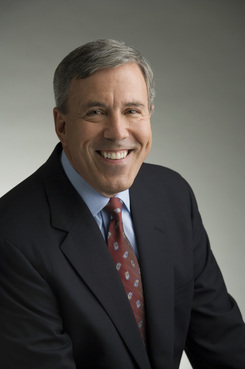 “The whole profession is changing rapidly, and to just drift along, make incremental changes and not have a dedication to innovation in some way seems idiotic to me,” Clay said. “And the more vexing thing from a firm standpoint is the bigger-sized firms are doing more and doing it faster. But there isn’t anything they are doing that smaller sized firms couldn’t do, realistically. Mostly all of the innovations available in the way you serve clients are available to everyone.”

One other reason firms may be reluctant to invest in efficiency-focused initiatives is that they don’t always pay off right away.

For some firms, the survey stated practicing more efficiently can be a way to differentiate your offering, something many firms struggle to do. Altman Weil for the first time this year asked firm leaders if, “in their most candid assessment,” they felt their firm was “clearly and specifically differentiated” from its peers. Half responded “no.”

“Differentiation is meaningful,” Clay said. “If you sit there as a managing partner who fills out this survey and say we’re not differentiated as a firm, then you’re not doing your job.”

➤➤ Want to receive the latest news about change in the legal industry? Sign up here for The Law Firm Disrupted, a weekly briefing by Roy Strom.