FTC's Power to Regulate Mobile Phone Industry Gets a Boost

A federal appeals court on Monday affirmed that the Federal Trade Commission has the power to challenge AT&T Mobility’s so-called data throttling of customer services, reversing an earlier ruling that threatened to curb the agency’s authority to regulate the mobile phone industry.

The FTC alleged in 2014 that AT&T had misled millions of smartphone consumers by charging them for unlimited data plans while slowing down their data speeds after they reached a certain amount of data use in a billing cycle. In some cases, AT&T’s throttling rendered several common phone applications, such as GPS navigation and video streaming, nearly impossible to use, according to the FTC’s lawsuit. 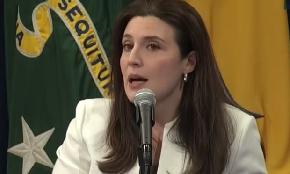