By Mike Scarcella and C. Ryan Barber | February 02, 2018 at 09:50 AM | The original version of this story was published on The National Law Journal
X

Joseph Simons, the former Paul, Weiss, Rifkind, Wharton & Garrison antitrust co-chair in Washington who is the Trump administration’s pick to lead the Federal Trade Commission, reported earning $1.9 million in partnership share from the firm, according to financial documents published Friday.

Simons, a Paul Weiss lawyer since 2003, was nominated with three others for slots on the FTC, an agency that spent most of 2017 without a full complement of commissioners. Simons would replace Maureen Ohlhausen as chair. Simons earlier led FTC antitrust enforcement as the head of the competition bureau from 2001 until 2003. 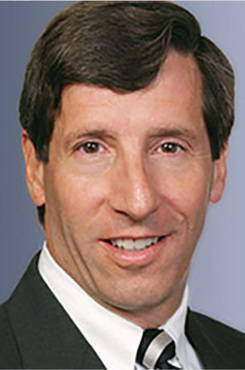 Simons’s financial disclosure, a mandatory public filing for many executive nominees, estimated he would receive $250,000 to $500,000 in anticipated partnership share from Paul Weiss. He resigned from the firm in late December but still has access to an office and assistant services, according to his financial disclosure. 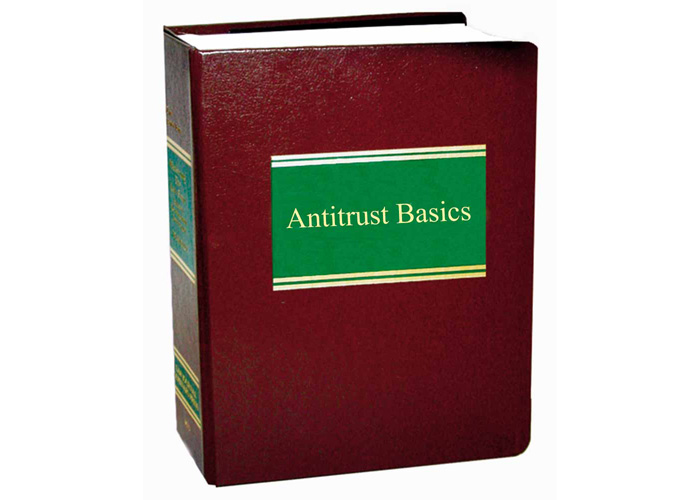