The global legal giant has become the latest large law firm to shutter an outpost in the Middle East, although it still has three bases in the restive region. Another small outpost in Kazakhstan has also been closed. 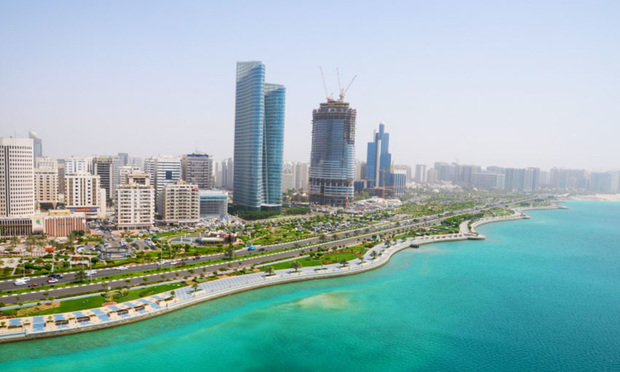 Norton Rose Fulbright has quietly closes two offices, including its base in Abu Dhabi, leaving the firm with three offices in the Middle East.The office closed at the beginning of December, shortly after the growing global legal giant completed its tie-up with Chadbourne & Parke , and just before Norton Rose Fulbright formalized another combination with leading Australian firm Henry Davis York .At the time of the closure last month the Abu Dhabi office had three lawyers, including one partner, and three business services staff. Two of these support staffers were made redundant, with everyone else relocated to Dubai, including projects and banking partner Paul Mansouri.”Work here has become increasingly regionalized,” said Norton Rose Fulbright dispute resolution partner Deirdre Walker, who heads the firm’s Middle East operations. “It just made commercial sense to consolidate our resource in Dubai and for that reason we took the view that it made business sense to close the Abu Dhabi office. The focus over the next 12 months will be on internal promotions. That’s something we are looking to progress.”The closure leaves Norton Rose Fulbright, which has operated in the Middle East for 35 years, with regional bases in Bahrain, Dubai and Riyadh.The firm, itself formed through a series of combinations in recent years , had previously seen several partner departures in Abu Dhabi. Telecommunications, media and technology expert Dino Wilkinson was recruited by Clyde & Co last year, while former office head David Baylis left Norton Rose Fulbright in August 2016 to become a senior legal adviser with the Abu Dhabi Tourism & Culture Authority. Baylis had headed the Abu Dhabi office since 2013, when he relocated to the city from London to take the role.Following its combination with Chadbourne, Norton Rose Fulbright relocated Walker, its former London-based litigation head for Europe, the Middle East and Africa (EMEA), to Dubai to head up its operations in the Middle East. Walker replaced former regional head Patrick Bourke, who returned to London, with fellow Norton Rose Fulbright disputes partner Peter Scott replacing Walker in her EMEA leadership role.Norton Rose Fulbright, which has been active lately in the U.S. lateral market , joins several other large firms that have shuttered certain Middle Eastern outposts. Clifford Chance closed up shop in Qatar nearly a year ago, while Herbert Smith Freehills did the same last summer, less than two years after it closed down another office in Abu Dhabi .In 2015, Latham & Watkins opted to shut down its offices in Abu Dhabi and Qatar in favor of running its Middle Eastern operations out of Dubai and Riyadh.As for Norton Rose Fulbright, the firm also closed a small office earlier this month in Almaty, Kazakhstan. Yerzhan Kurmarov, the firm’s former managing partner for its operations in the city, has established his own domestic legal practice called KM & Partners.”We mutually agreed that a full-service offering was no longer required by Norton Rose Fulbright in Kazakhstan,” said Martin Scott, managing director for EMEA at the firm.