The Legal Intelligencer is pleased to announce the 2020 Professional Excellence Award winners. We are delighted to highlight the great work and achievements across the full breadth of the Pennsylvania legal community.

The Legal Intelligencer is pleased to announce the 2020 Professional Excellence Award winners. We are delighted to highlight the great work and achievements across the full breadth of the Pennsylvania legal community.

The Legal Intelligencer Professional Excellence honorees will be recognized in special editorial sections and at an awards dinner set for Sept. 9 at the Crystal Tea Room in Philadelphia. Click here for booking information. 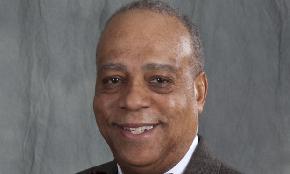 Eight Minutes and Forty-Six Seconds: From Sympathy to Empathy

Hallmark does not make a card to assuage this pain. Godiva does not make anything to combat this bitter taste. There are no floral arrangements to hide what we saw. There is no elevator music to mask what we heard. 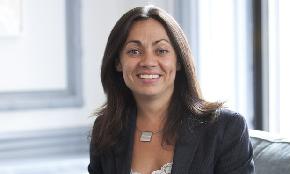 It was a week for the history books; the Supreme Court not only supported LGBTQ communities with its ruling but upheld DACA and rejected an attack on its compliance with procedure. 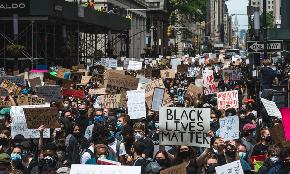 'This Has to Be a Seminal Moment': Black Law Firm Leaders on Inequity, Ire and What Comes Next

A. Scott Bolden, D.C. managing partner of Reed Smith, and Ben Wilson, chairman of Beveridge & Diamond, discuss their own experiences with racism, how they practice authentic leadership and their hopes for greater understanding and inclusion in the legal profession and the nation beyond.