The Supreme Court said a trial judge should have granted summary judgment to Farmers Insurance over claims that its decision not to renew "all risk" homeowner policies breached its customers' contracts.

The Texas Supreme Court has ruled an insurer that stopped issuing “all risk” homeowners policies because it was paying out too much in mold claims did not violate the contracts of some 400,000 policyholders, and does not have to pay more than $3 million in attorney fees and nearly $487,000 in costs a jury awarded to the plaintiffs lawyers.

Ruling in a class action that’s been percolating through the courts for nearly 20 years, the justices sent the fee award back to a Jefferson County judge with instructions to consider what is “equitable and just” to Farmers Insurance, given that the named plaintiff and class “have not prevailed in any regard and have obtained no favorable results.” 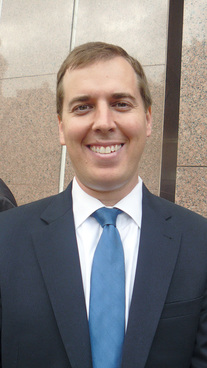 You Lost in Probate Court. Should You Appeal?