BREAKING: A Judge Just Ruled That All Texans Can Vote by Mail in Coronavirus Crisis

Travis County voters who are afraid of contracting COVID-19 if they go to the polls can legally apply for mail-in ballots under a ruling that a district judge issued Wednesday in a lawsuit by the Texas Democratic Party.

Travis County voters who are afraid of contracting COVID-19 if they go to the polls can legally apply for mail-in ballots under a ruling that a district judge issued Wednesday in a lawsuit by the Texas Democratic Party.

The dispute—which asks whether all Texans should be able to vote by mail because of social distancing restrictions and the risk of contracting the coronavirus—was headed to a higher court. Acknowledging that, Judge Tim Sulak of the 353rd District Court ruled from the bench that he would grant a temporary injunction, and reject jurisdictional arguments by the state of Texas.

The judge will issue a written order once it’s prepared.

Sulak said that if voters didn’t get clarity on whether the Texas vote-by-mail law applied to them, they might face a choice of having to vote in person, and accept the risk of getting sick. Or they could try to apply for a mail-in ballot. However, if the government later found their mail-in ballot inappropriate, voters could face prosecution, or find that their ballot was not counted, the judge said.

Also, if Sulak didn’t grant relief, he said there was a risk of future conflicts involving candidates filing election contests to challenge the voting results.

“Some of that could lead to the unstable, unsettled, uncertain situation about: Who are our elected representatives,” Sulak said. “Especially now that we are in this disaster scenario, where we don’t have courts running as efficiently as they have previously, it could result in some very serious governance issues, very serious jurisprudential issues.”

The lawsuit, Texas Democratic Party v. Hughes, centers around a part of the Texas Election Code that allows mail-in voting for a voter with a disability who has a sickness or physical condition that stops him from going to the polls, without getting help or injuring the voter’s health.

On one hand, the plaintiffs and plaintiff-intervenors—the Texas Democratic Party and its chairman, and three Travis County voters and three associations—argued that this should apply to all Texas voters who are social distancing, the original petition said. All people do have a physical condition—a respiratory system—that could be infected by COVID-19, and going to the polls in person presents a health threat, the plaintiffs claimed.

The plaintiffs sought a temporary injunction, and eventually a permanent injunction, that would require the defendants to accept and tabulate mail-in ballots from voters who are practicing social distancing to stop the spread of the virus.

On the other hand, the state of Texas, which intervened as a defendant, argued that the court didn’t have jurisdiction. The state claimed that a voter wouldn’t qualify to vote by mail just from having a fear of contracting the coronavirus. Also, the claim wasn’t ripe, since no one knows if the contagion will still be present in July, when the primary runoff elections are scheduled.

However, during a hearing Wednesday on the application for a temporary restraining order, an infectious-disease epidemiologist who testified for the plaintiffs said that it’s highly likely that the coronavirus will continue to spread in Texas through the summer.

“Once social distancing guidelines are relaxed, in my expert opinion, it’s inevitable we will see a rise in cases,” said Cathy Troisi, a professor at the University of Texas School of Public Health in Houston.

Voters going to the polls will be at risk of infection because they’ll come into close contact with other people, and they’ll touch voting machines that many voters have touched, Troisi explained. Election workers would be at a higher risk, because they stay at polling locations all day and have contact with many more people, she added.

Sulak rejected the state’s jurisdictional arguments, which also included claims that the plaintiffs’ interpretation of the vote-by-mail law was significantly expanding the statute the Texas Legislature wrote.

“I respect the separation of powers. We’ve got a choice here between arguments from that perspective and arguments from something that has seminal, fundamental, individual constitutional rights: that is, free people making full choices and having full access to have choices about their government,” Sulak said.

The judge asked plaintiffs’ counsel to draft an temporary restraining order, and to submit a proposed order denying the state’s plea to the jurisdiction.

Sulak also ruled that a request by Travis County Clerk Dana DeBeauvoir, one of the defendants, should be granted.

Thomas Buser-Clancy, senior staff attorney for the ACLU of Texas, which represented the plaintiff-intervenors, said in a statement that he’s grateful for Sulak’s ruling.

“As our local and state leaders work with public health experts to handle the COVID-19 crisis, we are appreciative of this step forward in clarifying the law in a manner that will permit all Texans to exercise their fundamental right to vote during this extreme time without jeopardizing their health,” said Buser-Clancy.

But Texas Attorney General Ken Paxton, who issued a letter just before Sulak’s ruling that said fear of COVID-19 didn’t count as a disability under the mail-in voting law, wrote in a statement that mail-in ballots are supposed to be reserved for people who are physically ill and can’t vote in person.

“The integrity of our democratic election process must be maintained, and law established by our legislature must be followed consistently,” said Paxton. 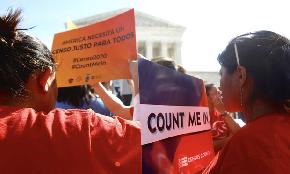 The census statute "does not curtail the president's authority to direct the secretary in making policy judgments that result in 'the decennial census,'" then-Justice Sandra Day O'Connor wrote. John Roberts Jr., then a U.S. Justice Department lawyer, argued for the government. 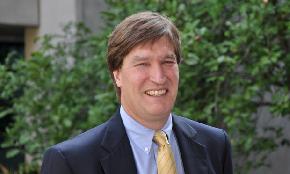 Emory University law professor Paul Zwier contends he was disciplined for using a racial epithet because he is white, while other Black professors at Emory have used the same epithet both in and out of class without consequence. 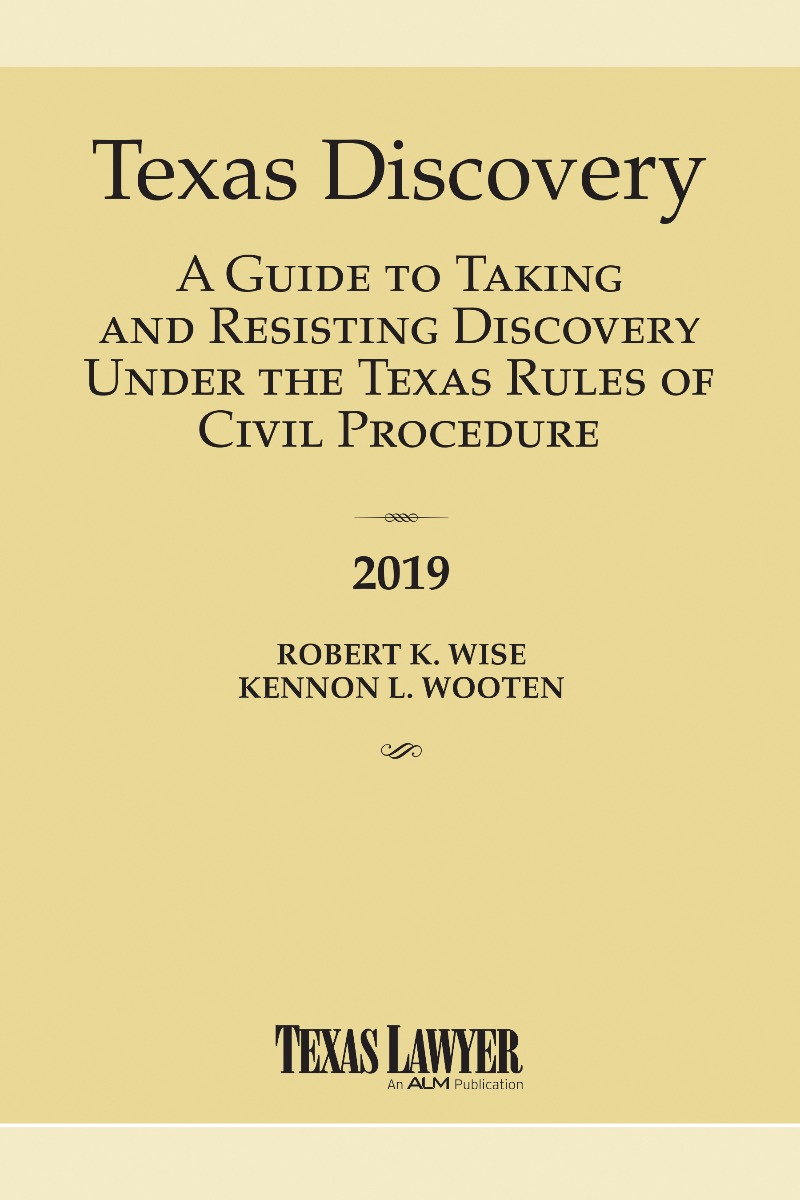