With a ceremonial oath-taking behind her, Justice Ketanji Brown Jackson hears her first argument this morning in an environmental case.

Good morning and welcome to Supreme Court Brief and Day One of the October 2022 Term! With a ceremonial oath-taking behind her, Justice Ketanji Brown Jackson hears her first argument this morning in an environmental case. The court last week announced that Justice Jackson will be the circuit justice for the U.S. Court of Appeals for the First Circuit, which her former boss, Justice Stephen Breyer, handled until his retirement in June. We take a look at the lawyers who will argue in the first week of the October session. We also give a brief rundown of what is at stake in the court’s first argument–a long-running battle over defining “waters of the United States.” And scroll down for the latest in the Ginni Thomas saga. 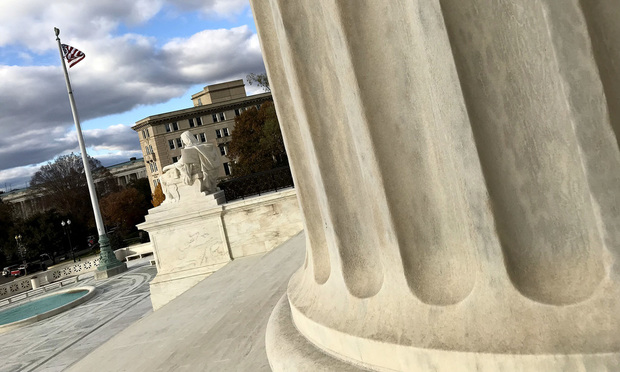 At the Lectern: 4 Debuts