Law Grad From Washington and (Robert E.) Lee Who Pushed for Changes Says 'Don't Be Afraid'

Clashes over Confederate monuments have reached a fever pitch in the wake of the violence that erupted in Charlottesville, Virginia, during a white nationalist rally two weeks ago, and attorney Dominik Taylor knows firsthand how emotionally charged the debate can be. 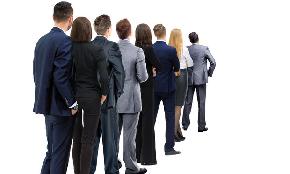 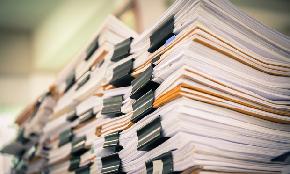 The proposal calls for limiting the number of journals to which authors can pitch their articles or using a matching option akin to the medical match system that places residency candidates into training positions. 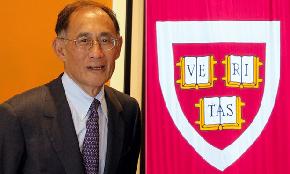 So what's it like to score a win for the Big-H in such a high-profile trial? 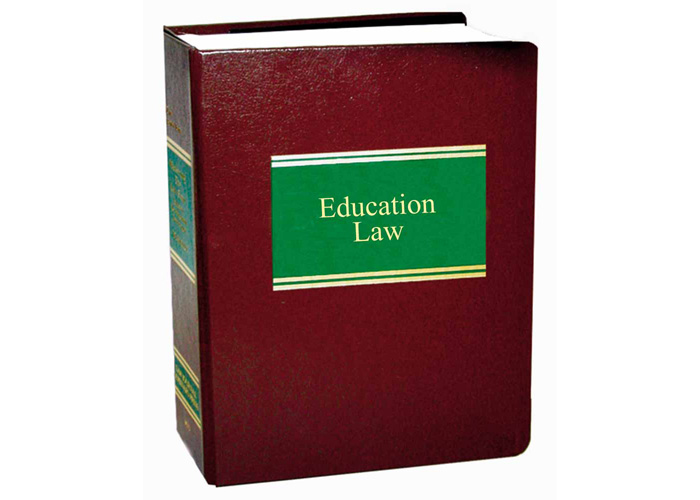 Whether you are involved in a labor arbitration or trying to determine whether a student's body piercing is a form of expression protected by the First Amendment, Educa...