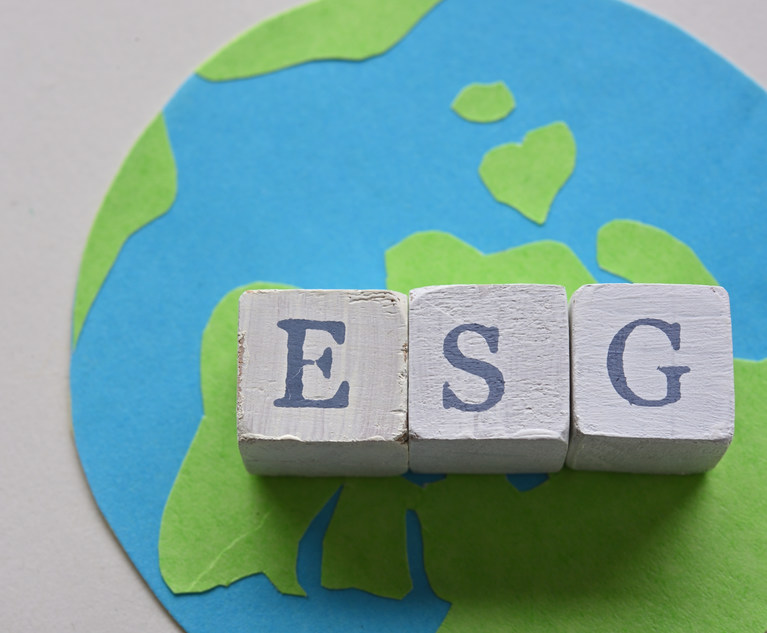 "If you publicly announce your commitment to ESG principles, you should expect scrutiny and take steps now to stand behind this position," said Chris Carlson, an associate at Troutman Pepper.

At issue in Kentucky is Attorney General Daniel Cameron’s accusation that a dozen financial companies are engaging in energy company “boycotts” that could harm oil, gas and coal companies in the state.

In response, the Kentucky Bankers Association in late-October filed suit against Cameron in a state court, which was later transferred to the U.S. District Court for the Eastern District of Kentucky. The association’s suit isn’t about ESG, per se, but argues the state treasurer, not the attorney general, can determine who might be engaging in an energy company boycott. By Lori Lorenzo and Keri McKenzie