Lawyer Sentenced to 15 Months Behind Bars for Throwing Molotov Cocktail

Urooj Rahman tossed a lit gasoline-filled bottle through a police vehicle’s window, which had been previously broken.

A former lawyer, who admitted to tossing a Molotov cocktail into an empty police car during the protests following the death of George Floyd, was sentenced to 15 months behind bars Friday. 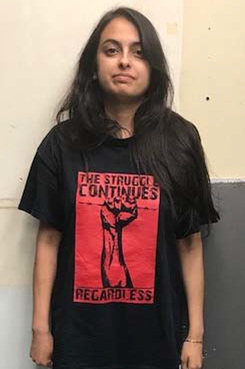 Elite US Trio Push the Needle on $2.8B Estee Lauder Deal