Litigators of the Week: The Quinn Emanuel Duo Who Scored a $26.4M Trade Secret Win Against a Chinese Glass Company

Bill Burck and AJ Merton of Quinn Emanuel Urquhart & Sullivan won $8.8 million in damages for PPG Industries, Inc. and the maximum amount of exemplary damages allowed under trade secrets Pennsylvania law in a suit accusing a Chinese competitor of conspiring to pilfer a proprietary process for manufacturing a new type of commercial aircraft window.

That result has landed Litigator of the Week honors for Bill Burck and AJ Merton of Quinn Emanuel Urquhart & Sullivan, who have billed almost 90% of the firm’s hours on the case since it was filed in 2015. That’s one lean, mean trade secret fighting machine. What’s Up With All the Trade Secret Action at the ITC? Two Latham IP Litigators Weigh In Litigators of the Week: The Paul Weiss Team That Kept a Top IBM Cloud Computing Exec from Moving to Microsoft 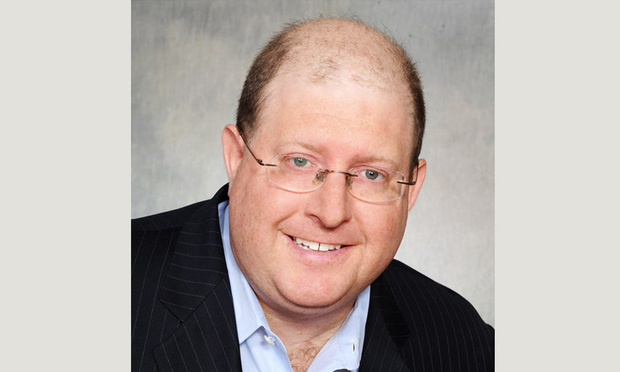