Kraft Food Groups and Mondelēz Global complained about what the U.S. Commodity Futures Trading Commission said regarding a $16 million settlement announced this week. Now, a Chicago judge wants to hear from the agency.

By Mike Scarcella and MP McQueen | August 16, 2019 at 10:15 AM | The original version of this story was published on The National Law Journal
X

A Chicago federal judge on Monday will question the U.S. Commodity Futures Trading Commission over claims that its public statements announcing a $16 million settlement with two major food manufacturers went beyond the limited scope of what enforcers were allowed to say.

The two companies, Kraft Food Groups Inc. and Mondelēz Global LLC, said statements from the commodities agency Thursday “blatantly violate” the terms of a settlement resolving allegations of price manipulation in the wheat market. The consent order, ending four years of litigation, contained a provision that barred both sides from making “any public statement about this case other than to refer to the terms of this settlement agreement or public documents filed in this case.” 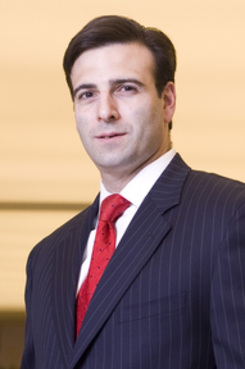 CFTC chairman Heath Tarbert, announcing the settlement in a news release, said market manipulation “inflicts real pain on farmers by denying them the fair value of their hard work and crops.” He added: “It also hurts American families by raising the costs of putting food on the table. Instances of market manipulation are precisely the kinds of cases the CFTC was founded to pursue.” 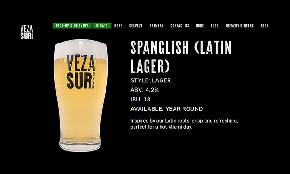 A recent study found consumers not only prefer craft beer over big brand beers, but that they would pay more for the purchase of craft beer, according to the complaint.