Morrison &Foerster Partner Advocates for LGBTI Lawyers Around the World

Randy Bullard, co-chair of the Latin America desk at Morrison & Foerster, has built an enviable decades-long career as an openly gay lawyer working in a region and practice area that’s known for macho attitudes. Along the way, he abided by what he calls the 120% rule—as in performing above and beyond. He also found mentors who helped him advance: two women from minority ethnic groups that are underrepresented in corporate law. 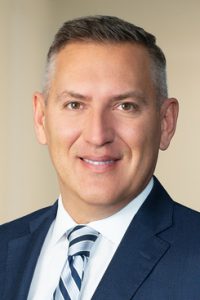 Now he says it’s time to pay it forward. In January, Bullard, who is based in Miami, became co-chair of the International Bar Association’s LGBTI Law Committee, building on years of work as an evangelist for the community.