The Court of Chancery’s deadline for TransPerfect and CEO Phil Shawe to pay the custodian involved in their long-running case passed more than three months ago, but the bills still haven’t been officially paid.

New York-headquartered TransPerfect says between an escrow account and an uncashed check written earlier this month, Skadden, Arps, Slate, Meagher & Flom has all the money it needs to end the billing saga, while Skadden, which represented court-appointed custodian Robert Pincus, claims TransPerfect’s proposed payments aren’t in line with the court’s orders. 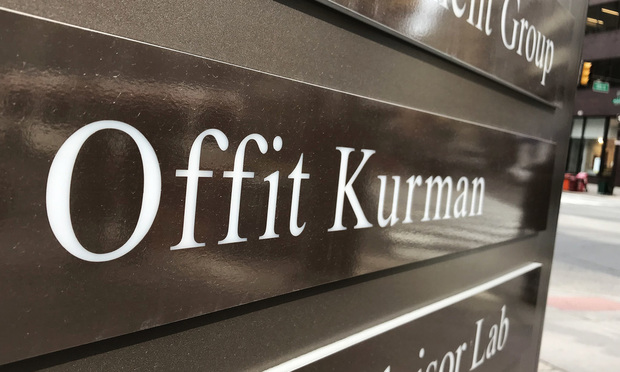