The Consumer Fraud Act has banned deceptive business practices for more than 50 years, but Delaware is currently one of six states that doesn't explicitly ban unfair practices.

The Delaware Senate has passed a bill that would expand the Consumer Fraud Act, banning businesses from activity defined as unfair.

The Delaware House passed House Bill 91 unanimously in May, and it’s being sent to the desk of Gov. John Carney following last week’s 17-4 Senate vote. The Consumer Fraud Act has banned deceptive business practices for more than 50 years, but the state is currently one of six that doesn’t explicitly ban practices defined by law as “unfair.” 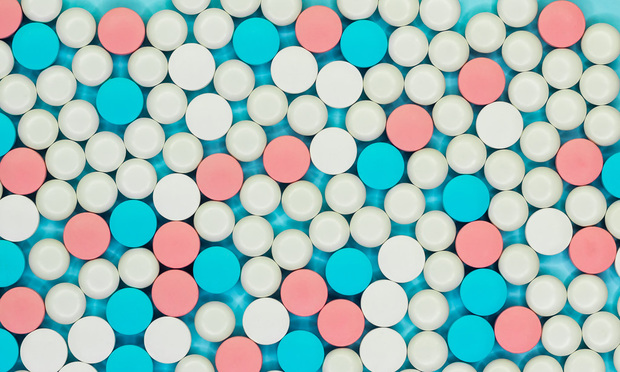 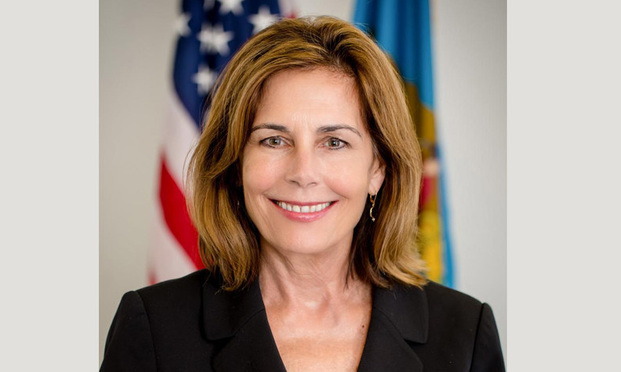