Georgia’s governor on Wednesday appointed a review panel to determine whether a district attorney who was indicted on charges of criminal misconduct while in office should be suspended while the case is pending.

Gov. Brian Kemp signed an executive order appointing two district attorneys and a retired state Supreme Court justice to review the case against Chattahoochee Circuit District Attorney Mark Jones. An indictment obtained Sept. 7 by the office of state Attorney General Chris Carr accuses Jones of trying to influence a police officer’s testimony, offering bribes to prosecutors in his office and trying to influence and prevent the testimony of a crime victim. 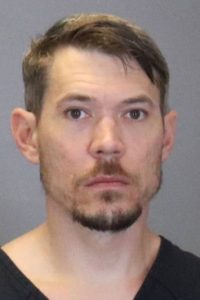