As the six-month anniversary approaches of the March 16 spa shootings that killed eight people in Cherokee and Fulton counties, attorneys are banding together to support the victims’ families and educate against future hate crimes. 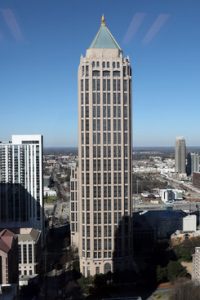