In 1982, the Supreme Court of Georgia held, in Harper v. State, that in deciding whether to admit expert scientific evidence, a trial court should ask whether “the procedure or technique in question has reached a scientific stage of verifiable certainty.” This was the law in both civil and criminal courts for the next 23 years, until 2005. With the support of a tort-reform lobby seeking to shield businesses from liability claims rooted in suspect “scientific” evidence, the Legislature passed O.C.G.A. § 24-7-702. This statute essentially incorporated the federal Daubert standard of admissibility, requiring that scientific evidence be based on reliable scientific methods and that such methods be reliably applied in the given case. Reliability thus became the touchstone for the admission of science into civil court.

In criminal court, however, “[p]rosecutors opposed any adoption of Daubert in criminal cases and lawmakers responded by limiting” § 702 to civil cases. Paul S. Milich, Georgia’s New Evidence Code—An Overview, 28 Ga. St. U. L. Rev. 379, 409 (2012). Pursuant to § 24-7-707, in criminal court “the opinions of experts on any question of science, skill, trade, or like questions shall always be admissible.” Where a person’s life is at stake, unreliable “scientific” evidence was and shall always be admissible; where money is the issue, however, the evidence must be proved to be reliably scientific. Georgia can do better. 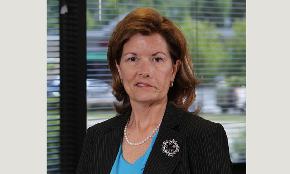 “Who exactly, sir, should I have requested authority of," the judge asked prosecutors over the installation of a monitoring device on her courthouse computer. 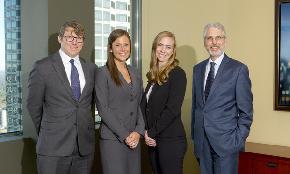 The plaintiff was to receive 20% of any settlement from the whistleblower case, but his client instead said he'd get "zero" of the $4.9 million award.