The former regional director of the U.S. Securities and Exchange Commission in Atlanta has joined Atlanta boutique Finch McCranie, where he will serve as of counsel alongside former U.S. Deputy Attorney General Larry Thompson.

Finch McCranie announced Monday that it has recruited Walter Jospin, who stepped down as the SEC’s regional director in Atlanta at the end of last year. 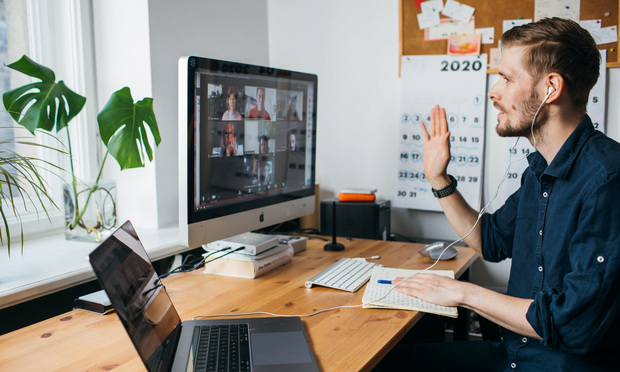 Video Conferencing and Recording: Know the Risks Before You Connect