The interim rules include provisions for the USDA to approve plans submitted by states and Indian Tribes for the domestic production of hemp. State or Tribal plans must be submitted to the USDA and approved prior to their implementation. The draft rules also establish a federal plan for producers in states or territories of Indian Tribes that do not have their own USDA-approved plan. Florida’s current plan, the framework of rules being promulgated by the Florida Department of Agriculture and Consumer Services (FDACS), is also at the public comment stage which concludes at the end of October. FDACS had the foresight to draft application forms that require information from applicants that is also required in the draft USDA rules. 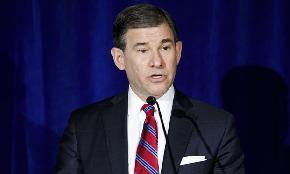 U.S. Court of Appeals for the Eleventh Circuit Judge William Pryor rejected arguments by Orlando businessman Lee John Maher, accused of receiving more than $2 million in federal grant money for a biodiesel facility and fraudulently using it for other purposes. 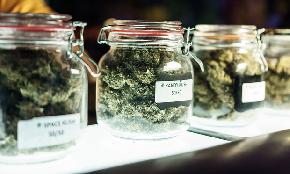 The justices want a second round of arguments in a battle about whether the state has properly carried out a 2016 constitutional amendment that broadly legalized medical marijuana.