The company blames Jeffrey Zimmerman and other former executives for issues requiring the restatement of financial results for three years.

By Kristen Rasmussen | June 25, 2019 at 09:00 AM | The original version of this story was published on New Jersey Law Journal
X

The former general counsel of the Florida-based Hertz Corp. is asking a federal judge to dismiss a $200 million lawsuit accusing him and two other ex-top executives of misstating company income.

Jeffrey Zimmerman argued in a motion to dismiss filed in the U.S. District Court for the District of New Jersey on June 20 that his former employer failed to adequately allege its ex-top lawyer engaged in gross negligence and misconduct that forced the company to restate its financial statements in 2011, 2012 and 2013.

“The complaint is nothing more than a series of vague, general allegations against all defendants, alleging that they collectively failed to correct accounting errors and weaknesses in the company’s internal controls,” according to the motion. Former Hertz CEO Mark Frissora and CFO Elyse Douglas also are defendants. 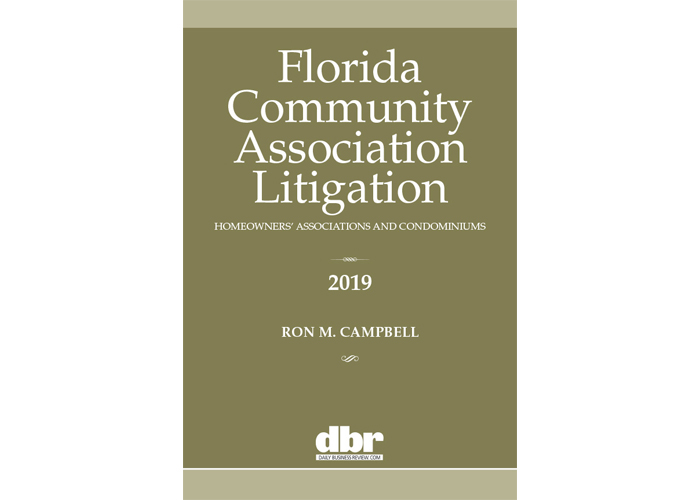 Covers legal issues that arise in litigating homeowners condominium association lawsuits, providing a set of practical tools that may be used to approach community a...