Also in play are outside counsel spend and relocation requirements with a headquarters move for both banks, in-house legal experts said.

By Kristen Rasmussen | February 12, 2019 at 03:08 PM | The original version of this story was published on Corporate Counsel
X 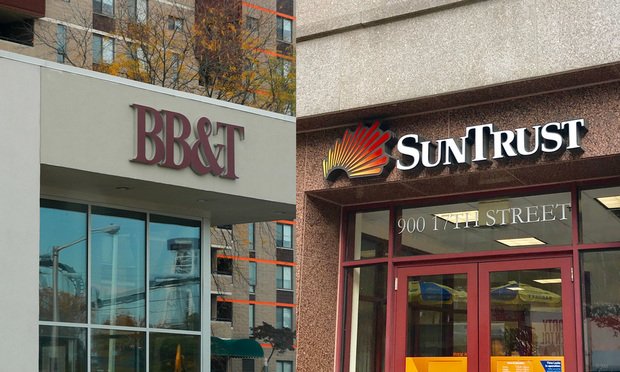 The $66 billion BB&T-SunTrust bank merger is a lot for any top attorney to handle. But Ellen Fitzsimmons is handling one just a year after she took the legal reins at SunTrust Banks Inc.

The Atlanta-based banking giant announced last week that Fitzsimmons, SunTrust’s general counsel and corporate executive vice president since January 2018, will serve on the executive management team of the combined company.

Winston-Salem, North Carolina-based BB&T’s senior executive VP, GC, secretary and chief corporate governance officer Robert Johnson Jr. will not be part of the group. In an email responding to a question about Johnson’s role at the new company, a BB&T spokesman said, “We’re still working through many details [and] don’t have any[thing] specific to share right now.”

Click on the selected day to download the News section of the The Daily Business Review in PDF format. After helping found the business boutique in 2007, Hernandez became managing partner this month.