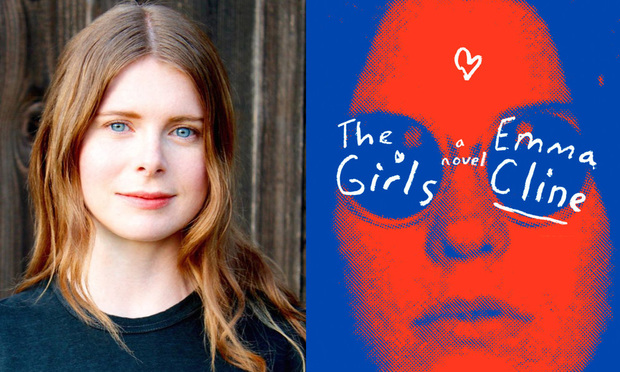 While it's clear that his firm has deployed some unseemly tactics in a case against a popular novelist, is it fair to put the spotlight and blame on Boies?

Emma Cline and the cover of her novel.

First, it seemed he could walk on water. Now, it seems he’s getting pulled into the gutters.

Litigator extraordinaire David Boies is in the news again—and not in a good way. (Didn’t I just write about Boies’ mea culpa in the Harvey Weinstein fiasco?)

Boies latest imbroglio is his involvement in the representation of the ex-boyfriend of writer Emma Cline, the author of “The Girls,” an acclaimed fictional account of a young woman’s relationship with a man who resembles Charles Manson. 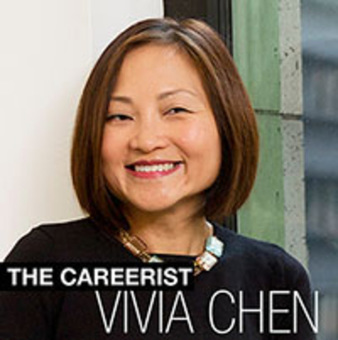 On its face, the case is an intellectual property dispute in which Cline’s ex-lover Chaz Reetz-Laiolo claims that she stole his writing for her book and invaded his privacy via a spyware program installed on her laptop. (Reetz-Laiolo had use of her computer during their relationship, and later bought it from Cline after their romance ended.)

Nothing unusual about all this except that the complaint came in the form of what seems to me a not-so-veiled threat—of the most tawdry sort. Reports The New Yorker:

On May 26th, Boies Schiller responded by sending a hundred-and-ten-page draft of a complaint that it said it was prepared to file in court if the two sides did not reach a settlement. David Boies’s name appeared at the top of it. Reading through the allegations, Cline was stunned to find a section titled “Cline’s History of Manipulating Older Men,” which purported to illustrate how Boies Schiller would easily discredit her arguments about her former boyfriend’s treatment of her before a jury. “[E]vidence shows that Cline was not the innocent and inexperienced naïf she portrayed herself to be, and had instead for many years maintained numerous ‘relations’ with older men and others, from whom she extracted gifts and money,” the section began. What followed were thirteen pages containing screenshots of explicit chat conversations with lovers, including one in which Cline had sent a naked photo of herself (the photo was blacked out in the letter) to a boyfriend, explicit banter with people she’d met online, and snippets of her most intimate diary entries. All of this material had been recorded by the spyware and remained on Cline’s old laptop, which Reetz-Laiolo now had in his possession.

Boies Schiller also sent a letter that explained why it was detailing her sexual history: Because Cline had claimed Reetz-Laiolo abused her and justified her use of spyware by claiming that she suspected that he was unfaithful to her, she placed her “sexual conduct directly at issue.”

Let’s just stop here and say that no one is coming off smelling like a rose—not Cline, Reetz-Laiolo or their lawyers. Using spyware to monitor a boyfriend is not cool. But neither is threatening to air an ex-girlfriend’s sex life.

And the lawyers? Let’s just call Boies Schiller’s action for what it is: slut-shaming. While Cline might have tried (fairly or not) to portray herself as a young naif and her ex-lover as a manipulative older man, it’s a stretch to say that details of her sexual exploits are relevant to this suit. I mean, did we need to know that she trolled Craigslist for hookups to assess whether she had plagiarized?

But all’s fair in love and litigation, right? Yes, except that the winds have changed. Slut-shaming might be an ugly tactic that’s been more or less tolerated in the past (remember how Gibson, Dunn & Crutcher portrayed Bridget Anne Kelly as an unhinged, scorned lover in the Bridgegate scandal?), but we are less apt to put up with it in the post-Harvey Weinstein era.

And that’s exactly what Cline’s lawyers are counting on. Although her lawyers have had that controversial draft complaint since May, they decided to go public with it now. They are capitalizing on our collective outrage about the way powerful men abuse women and—more strategically—the negative publicity surrounding Boies and his firm’s former representation of Weinstein.

It’s probably a smart strategy for Cline’s lawyers to suggest that Boies and company have a propensity to deploy dirty tricks to smear women. It’s also transparently exploitive. Arguably, her lawyers are not acting in good faith by disclosing what went on during confidential settlement discussions. (Her lawyers did not respond to my request for comment.)

Ultimately, Boies Schiller decided to omit those sexual details in the complaint it filed on Nov. 29. But even absent the salacious stuff, the filed documents (Cline’s lawyers file a countercomplaint the same day) read like a soap opera replete with sex and betrayal.

Boies Schiller denies that it omitted Cline’s sexual history because Weinstein has changed the game. Boies Schiller partner Nicholas Gravante said that the current climate, “while a factor to be carefully considered in all future tactical decisions,” had little bearing on how the firm handles the suit. He added: “When the other side makes false allegations as a defense to his or her violations of law, we are under a legal, ethical and moral obligation to vigorously defend our clients by pointing out the truth, even when the false allegations consist of fabricated sexual abuse.”

That’s a convoluted way of saying that the firm will do what it’s got to do to defend its clients.

Which brings us back to Boies. While it’s clear that the firm has deployed some unseemly tactics in this case, is it fair to put the spotlight and blame on Boies?

Not according to his firm. A number of partners have said that Boies had little involvement in the case, beyond lending his name to the draft complaint, and that Edward Normand is the real partner in charge. (Boies’ name was not on the filed complaint.) Gravante said that “Boies had nothing to do with the draft or filed complaint, but he did participate in one settlement discussion.”

Is it credible that Boies had nothing to do with the draft complaint and its sordid details? Yes, because it’s hard to imagine that he would personally get into the weeds representing some little-known writer in an infringement matter where the odds of success are far from certain.

But putting Boies’ name on draft complaints and trotting him out as a showstopper at settlements seem to be part of the firm’s practice. It might work to impress or intimidate rivals some of the time, but in this matter, Boies’ name is backfiring.

Boies and his firm are taking a hit—deservedly so, I’m afraid. You’d think the firm would be more careful with the way it uses its most precious commodity.

➤➤ Want more from The Careerist? Sign up here to receive weekly email updates from Vivia Chen that dig into the culture of the legal profession, explore diversity issues and consider what it takes to make it in Big Law. Free with your American Lawyer or Law.com All Access subscription.