We take a look at this week's rush of judicial nominations, as well as finding a middle ground on reforming the Supreme Court.

Happy Friday from Brad and Avalon here at Law.com’s Bench Report. In case you somehow missed it, President Biden announced 16 federal judicial nominees this week–the most in a single week since he took office, and some were for a court in a purple state. We have more below on what some court watchers think about that. Plus, we talk to conservative scholar Josh Blackman about recent court reform proposals. Our inboxes are open. Email us at [email protected] and [email protected]. Follow us on Twitter: @AvalonZoppo and @BradKutner. 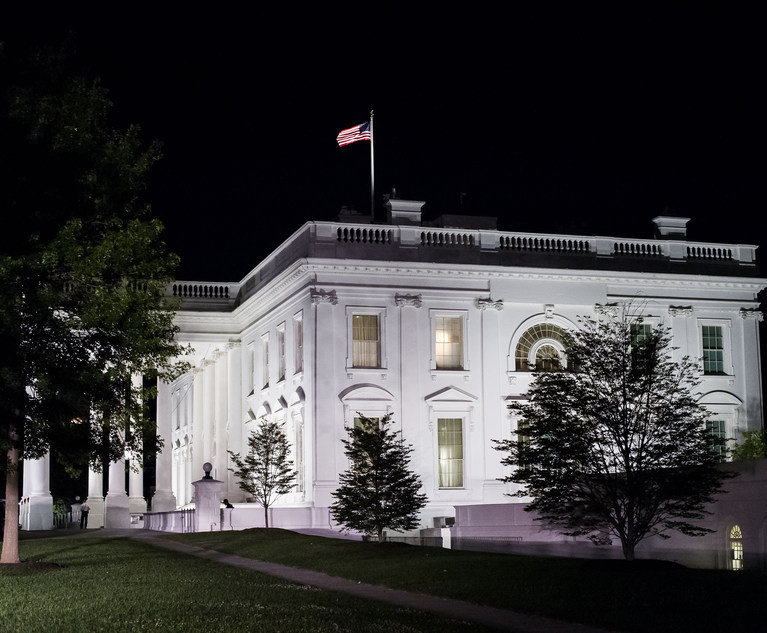 President Joe Biden this week announced 16 federal judicial picks, including several for Pennsylvania, a state with a Republican senator and a Democrat senator. The news launched a bit of speculation over whether the White House may get more assertive in putting forth names for district court openings in states partly or fully controlled by Republicans.