Most of Trump's real estate holdings lose money, according to a bombshell New York Times report. But not two office towers popular with Big Law in New York and San Francisco, where the president has a 30% stake.

Most of President Donald Trump’s real estate portfolio is unprofitable, according to the blockbuster New York Times report based on nearly two decades of tax filings that dropped Sunday. But a number of elite law firms, including Jones Day and Kirkland & Ellis, who both have well-publicized ties to his administration, are paying rent to the outliers: two office towers in New York and San Francisco that the president neither owns outright nor directly manages.

Jones Day and Kirkland are longtime tenants of 555 California St. in San Francisco, the building formerly known as the Bank of American Center. That building and 1290 Sixth Ave. in Manhattan are both owned and operated by Vornado Realty Trust, which has a 30% limited partnership interest owned by Trump. Despite this minority ownership, the Trump Organization features both buildings on its website, along with the two other buildings in New York that comprise the totality of its commercial real estate holdings. 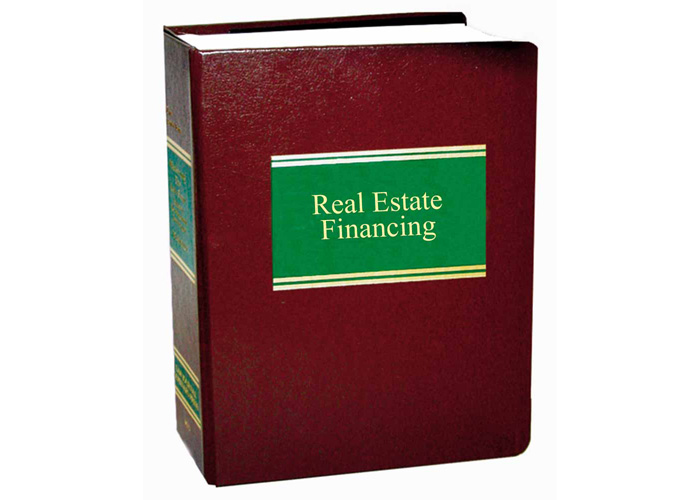