A couple in West Virginia filed a lawsuit to stop foreclosures in the state amid the coronavirus pandemic. 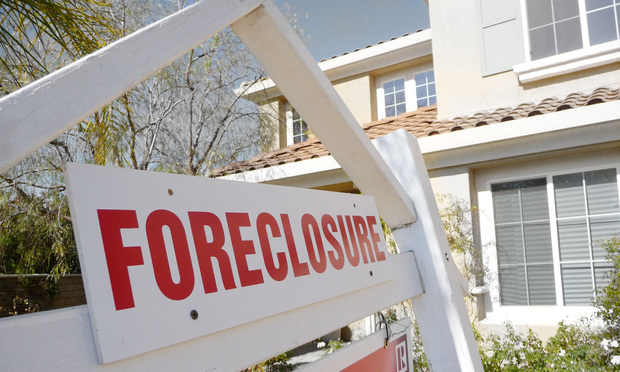 A class action seeks to halt Bank of America’s foreclosures in the state of West Virginia amid the growing coronavirus outbreak.

The lawsuit, on Tuesday, seeks relief from a Monday foreclosure sale of the home of James and Lisa Shuff, who allege they were victims of a predatory lending scheme that involved Countrywide Home Loans Inc., which Bank of America later acquired.

The lawsuit comes as pressure mounts to halt foreclosures and evictions as more people self-quarantine in their homes. On Monday, California Gov. Gavin Newsom halted evictions and foreclosures, and similar moves have occurred in other states, as well as courts, cities and counties, such as those in New York, Philadelphia and Austin.

On Friday, U.S. Sens. Elizabeth Warren, D-Massachusetts, and Jeffrey Merkley, D-Oregon, wrote a letter to President Donald Trump for a nationwide moratorium on all foreclosures and evictions for properties owned or insured by government agencies, including Fannie Mae, Freddie Mac, the Federal Housing Administration, Veterans Affairs and the U.S. Department of Agriculture’s Rural Housing Service. They also requested the moratorium include public housing under the Department of Housing and Urban Development.

“This is a class action to temporarily stop foreclosures in West Virginia during the national emergency caused by the spread of the COVID-19 virus,” says the complaint, filed by attorney Bren Pomponio, co-director of Mountain State Justice Inc. in Charleston, West Virginia. “During this nationally declared emergency, foreclosures cannot be conducted at an appropriate time consistent with the contracts governing the foreclosures (deed of trust), the common law of West Virginia, and the statutory framework provided for non-judicial foreclosure sales.”

On March 13, Trump declared a national emergency due to COVID-19, which has infected 4,200 residents in the United States, 75 of whom have died. The same day, West Virginia Gov. Jim Justice ordered the closure of West Virginia schools and encouraged social distancing.

“Given the circumstances, it is inappropriate to conduct non-judicial foreclosure sales because the public auctions cannot be conducted consistent with the principles of an appropriate time, place and manner of a commercially reasonable public auction, as required under West Virginia law and the parties’ contracts,” the complaint says.

Pomponio, and a Bank of America representative, did not respond to a request for comment. 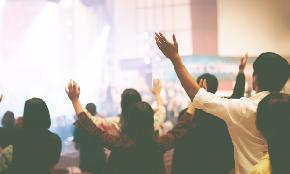 "I do have a passion for religious liberty and a passion for individuals being able to freely worship," said Jared Woodfill, founding partner in Woodfill Law Firm in Houston. "I think it's a sacred right." 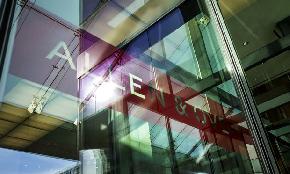 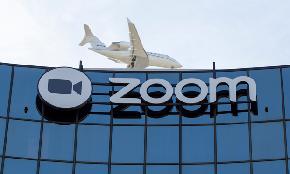 Lawyers at Tycko & Zavareei assert that Zoom’s sharing of user data to third parties was an “egregious breach of their trust and of social norms” and violated even Facebook’s policies.