The New York firm is staying mum on whether it was also surprised by Carlos Ghosn's daring exit from Japan.

Former automotive executive Carlos Ghosn’s mysterious escape from Japan and his arrival in Lebanon set off a media firestorm shortly before the new year holiday. Reporters and investigators in Lebanon, Japan, Turkey and beyond have continued to probe how he slipped through Japan’s fingers.

One party that isn’t talking is Paul, Weiss, Rifkind, Wharton & Garrison. The New York firm’s lawyers, including Paul Weiss chairman Brad Karp and litigation department co-chair Michael Gertzman, were prominently described as part of his “global defense team,” made up of at least seven law firms and solo practitioners, according to an Oct. 23 press release. 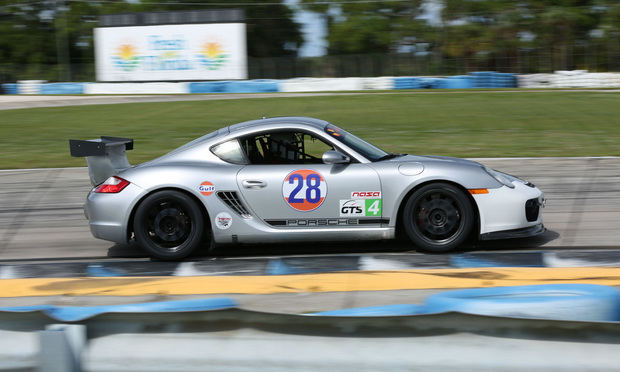 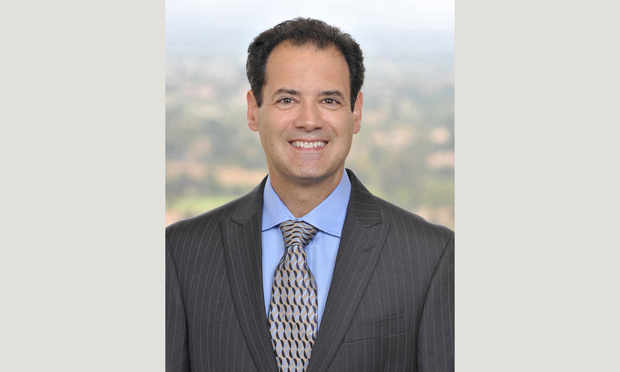 Irell Brings Back a Familiar Face From Crowell