The U.S. Court of Appeals for the Ninth Circuit upheld certification of a class of Illinois users who claim Facebook's facial recognition violates the state's biometrics law.

A class action over Facebook’s facial recognition technology will go forward after a federal appeals court found that the social media site’s app could “violate the plaintiffs’ substantive privacy interests.”

On Thursday, the U.S. Court of Appeals for the Ninth Circuit unanimously affirmed a district court ruling granting certification of a class action alleging Facebook’s facial recognition feature called “Tag Suggestions” violated the Illinois Biometric Information Privacy Act. Backed by the U.S. Chamber of Commerce, Facebook had argued that the three plaintiffs, all residents of Illinois, lacked standing to sue because they suffered no harm, as required under the U.S. Supreme Court’s 2016 ruling in Spokeo v. Robins. 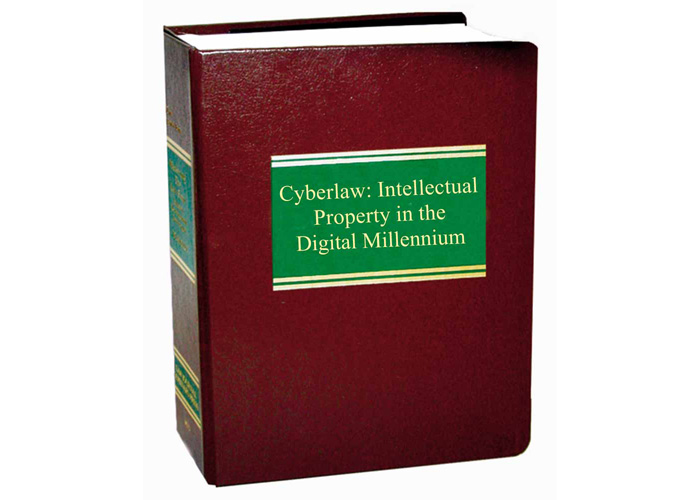