"I imagine there are a lot of questions being posted and everyone is trying to figure out what this means,” one labor and employment lawyer says. 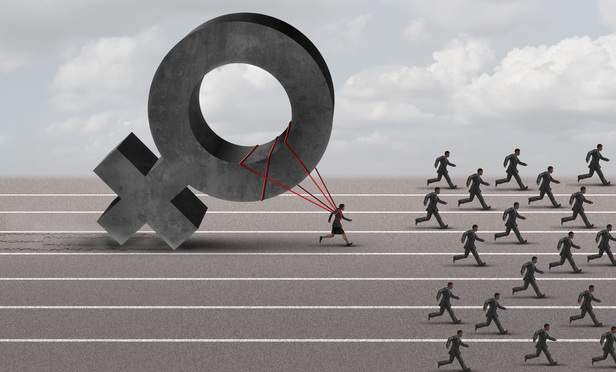 A Washington judge’s order reinstating an Obama-era rule that requires greater disclosure of private workforce pay data has put new pressure on employers and management-side lawyers, as a deadline to comply with the regulation approaches and uncertainty lingers over whether the government will challenge the ruling.

The Trump administration failed to provide sufficient reasoning to block enforcement of the new pay-data reporting rule, U.S. District Judge Tanya Chutkan of the District of Columbia said in her decision this week. The regulation, which requires disclosure of pay information based on gender, race and ethnicity, was adopted by the U.S. Equal Employment Opportunity Commission as one measure to spotlight and combat pay disparities.

Chutkan’s order means that employers with more than 100 workers must comply with the new reporting requirement by May 31. The EEOC has not said whether the agency will try to extend the deadline, and the U.S. Justice Department has not indicated whether the government will try to quickly appeal the ruling. The National Women’s Law Center was a plaintiff in the case, filed in 2017 after the Trump administration scuttled the pay-data rule.