A Florida attorney has alleged that a lead plaintiffs lawyer in the Deepwater Horizon oil spill litigation colluded with BP in drafting a class action settlement that gave more than $3 billion in legal fees.

Attorney Brian Donovan, of The Donovan Law Group in Tampa, filed the suit Feb. 12 in Florida’s 13th Judicial District in Hillsborough County against Steve Herman, co-lead counsel for the multidistrict litigation against BP over the 2010 spill. Donovan claims that Herman, of New Orleans-based Herman Herman & Katz, was negligent and breached his duties to class members through an “eight-step plan to maximize his compensation” while reducing BP’s liability over oil spill claims. 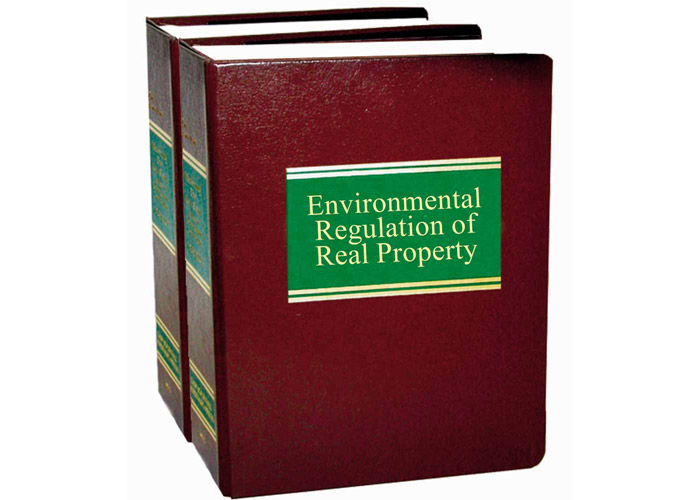 This book not only offers in-depth analysis of federal environmental statutes having a bearing on land use, but also looks closely at rules imposed by state and local g...