Embezzlement Trial Over Defunct Atlanta Firm Will Hinge on Intent

By Meredith Hobbs | September 13, 2018 at 03:30 PM | The original version of this story was published on Daily Report Online
X 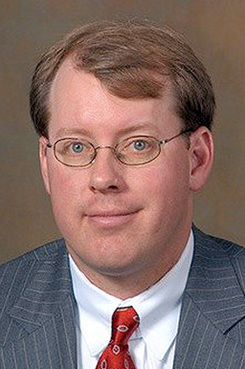 The government alleges that Hardwick stole almost $21 million from MHS’s client escrow accounts from 2011 through the end of July 2014 and spent almost $16 million on charter jets, casinos, bookies and women alone. Hardwick was the majority owner of the residential real estate closing and foreclosure firm—once one of the largest in the nation, with about 800 employees in 13 states.

The case, which is being tried by assistant U.S. attorneys J. Russell Phillips, Doug Gilfillan and Lynsey Barron, could hinge on their ability to convince jurors that Hardwick’s “lavish spending” was fueled by funds that they must demonstrate Hardwick unlawfully siphoned from MHS.