The 5-4 decision in Carpenter v. United States marks a win for privacy interests in the ongoing tug-of-war over data privacy in the digital age. Chief Justice John Roberts Jr. wrote the majority opinion.

By Tony Mauro and Marcia Coyle | June 22, 2018 at 10:53 AM | The original version of this story was published on The National Law Journal
X

The decision in Carpenter v. United States marks a win for privacy interests in the ongoing tug-of-war over data privacy in the digital age.

By a 5-4 vote, the justices said police must get a warrant when collecting so-called historical “CSLI”—cell-site location information—to assist in an unexceptional criminal investigation, but the authorities are not limited by the warrant requirement in an ongoing emergency, such as the need to pursue a fleeing suspect or protect individuals who are threatened with imminent harm. 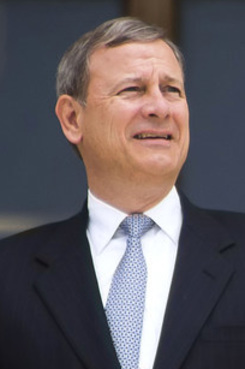 Chief Justice John Robert Jr. wrote the majority opinion, asserting that “as technology has enhanced the government’s capacity to encroach upon areas normally guarded from inquisitive eyes, this court has sought to ‘assure[ ] preservation of that degree of privacy against government that existed when the Fourth Amendment was adopted.”