"Going forward, I think there will be renewed efforts to create pay transparency laws, including requiring employers to publish pay ranges and midpoints so workers have an idea of where their own pay falls," Kelly Dermody says in a wide-ranging Q&A. 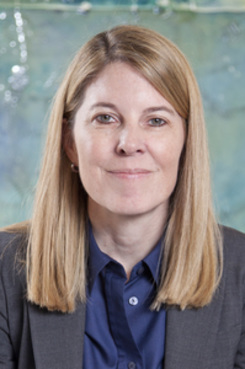 Kelly Dermody says she sees a moment now where forces are aligning. It’s not just in the courts, where she has been fighting some of the biggest labor and employment class actions, but also within a cultural movement that’s putting a greater demand on companies to level playing fields.

As partner and chair of the employment practice group at Lieff Cabraser Heimann & Bernstein, Dermody, based in San Francisco, is working on equal pay and promotion class actions against Goldman Sachs, Google Inc. and Microsoft. She has two decades of experience tackling systematic issues in the corporate world.