Porch will lead the legal affairs and public policy strategy team at SoundCloud and supervise team members around the globe.

By Rebekah Mintzer | March 19, 2018 at 01:36 PM | The original version of this story was published on Corporate Counsel
X 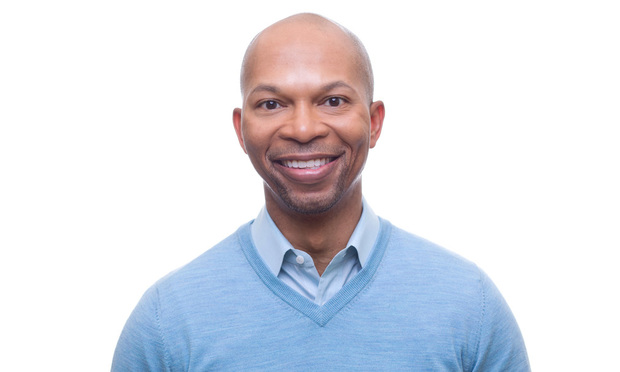 An experienced in-house attorney in the entertainment and media industries, Antonious Porch, has been appointed general counsel at the world’s largest music and audio platform, SoundCloud.

Porch will lead the legal affairs and public policy strategy team at SoundCloud in New York, in addition to supervising its global team in areas including content licensing and data protection, according to an announcement from the company Monday.