Michel Frieh, who spent five years as DLA’s country managing partner for France after joining in 2012, stepped down from his leadership role last year.

His new venture, which will operate under the name Frieh Associes, marks a relaunch of the boutique he first founded in 2007 after leaving Linklaters, where he had spent three years as a partner. Six advisers have emerged on the latest large corporate deal in the UK. 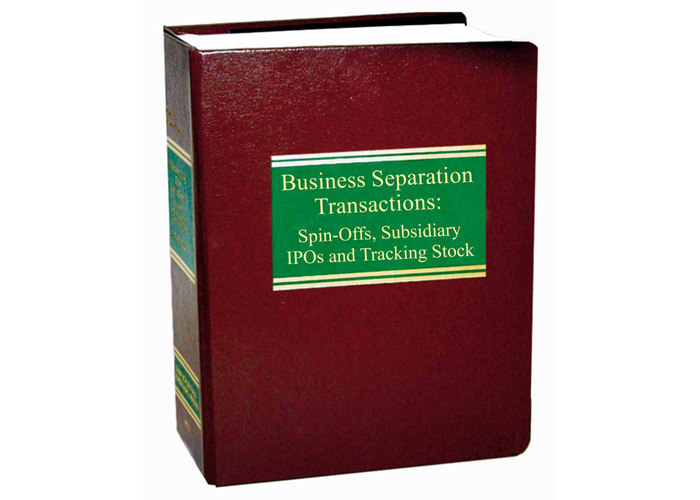 This book explains the objectives underlying these transactions, the techniques used, and the consequences for all parties.