Main Justice says in a court filing: "The confusion that presently exists surrounding the CFPB’s acting directorship stems from plaintiff’s meritless claims. The president, OLC, and the CFPB’s general counsel all agree that Mulvaney is the acting director of the CFPB, and Acting Director Mulvaney has begun work at the agency."

The U.S. Justice Department on Monday, defending the Trump administration’s appointment of Mick Mulvaney as the interim director of the Consumer Financial Protection Bureau, urged a Washington federal judge not to block the president’s plan for the transition of power at the Obama-era agency.

Mulvaney, director of the Office of Management and Budget, took the helm Monday as acting director, just as Leandra English, the agency’s deputy director, claimed her hold as the temporary leader. The dispute erupted over the Thanksgiving holiday, when the departing director, Richard Cordray, promoted English to the deputy slot—a move that put her in line temporarily to take over the agency until a permanent director is nominated and confirmed by the U.S. Senate. 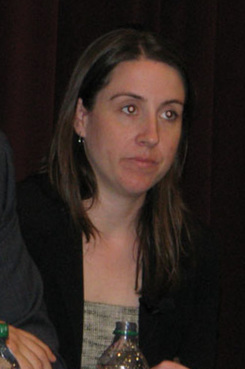