Debevoise & Plimpton, O’Melveny & Myers and Boies Schiller Flexner are among a raft of law firms revealed to be owed money by the Weinstein Company, as the film studio formerly led by disgraced movie mogul Harvey Weinstein files for bankruptcy.

The studio’s Chapter 11 filing, which comes weeks after a $500m deal to sell itself fell through amid questions about undisclosed additional debts, states that it has both assets and liabilities of $500m-$1bn, and that it owes nearly $20m to half a dozen law firms.

The company, which has turned to Cravath Swaine & Moore and Delaware law firm Richards Layton & Finger to represent it in bankruptcy court, has also entered into a stalking horse agreement with Lantern Capital Partners for the Dallas-based private equity firm and turnaround specialist to acquire all of its assets. The insolvency deal comes as the U.K.'s hospitality sector continues to struggle with the continuing effects of the string of COVID-19 lockdowns. 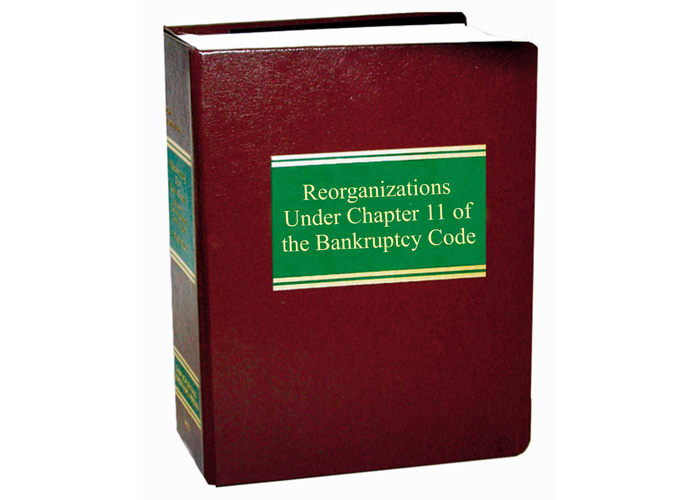