BLP and Bryan Cave are coming together with a single profit pool and a single, aligned remuneration structure - can they make their transatlantic merger work?

Almost exactly two years after talks between Berwin Leighton Paisner (BLP) and US firm Greenberg Traurig ended, the UK firm last week confirmed that its latest attempt to enter the US market had been more successful, with its tie-up with Bryan Cave set to go live this April.

After the very public failure of the Greenberg discussions, last week’s partner approval will have come as a huge relief to BLP, which confirmed the negotiations with St Louis-based Bryan Cave in October last year. 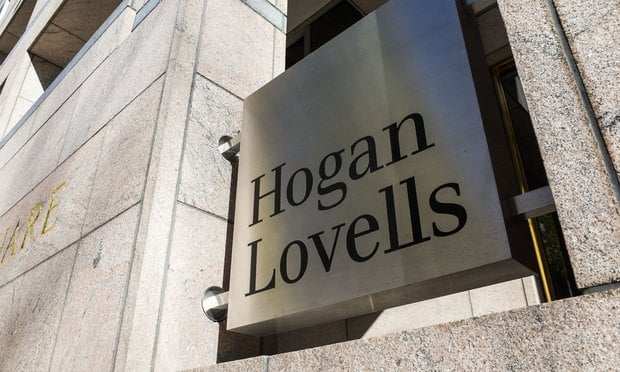 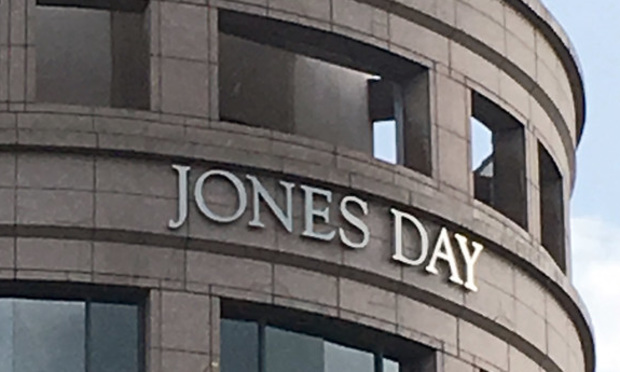