By Gabrielle Orum Hernández | January 24, 2018 at 03:10 PM | The original version of this story was published on Legaltech News
X

U.K.-based cybersecurity company RepKnight this week released a white paper suggesting that its research had uncovered more than 1.2 million email addresses from some of the U.K.’s Top 500 law firms sitting in file dumps on the Dark Web. The email addresses, the paper suggests, were likely acquired from breaches to third-party websites such as Dropbox and LinkedIn.

That may not even be the full extent of credentials available to potential hackers within the Dark Web. RepKnight cybersecurity analyst Patrick Martin told ZDNet earlier this week that “the data we found represents the easiest data to find—we just searched on the corporate email domain.” 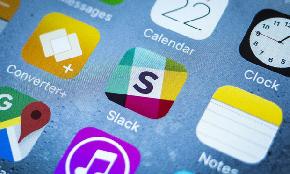 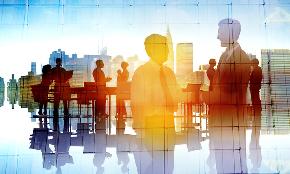 Clio is now up to 90 different integrations, part of the company's efforts to build a huge ecosystem around its platform. 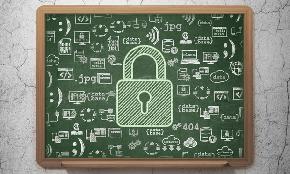 (ISC)2, maker of the CISSP®, has launched a lexicon intended for Congressmen as well as common consumers.