Lost in Translation? Veteran Defender Abbe Lowell Argues Clients Should Not Be Extradited to Japan

His clients face allegations in Tokyo that they aided auto executive Carlos Ghosn as he fled the country. 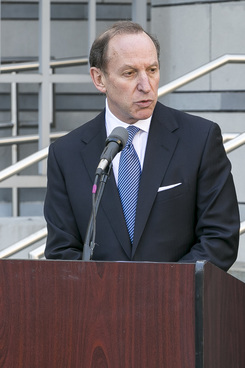 Meetups in luxury hotels. A bullet train across Japan. The globe-trotting executive hidden in a black musical equipment box, then secreted away on a charter jet bound for Turkey.

In the prosecution of Michael and Peter Taylor—the father-and-son duo wanted in Japan on accusations they helped the auto titan Carlos Ghosn flee the country as he awaited trial on financial charges—the court filings read as though they were ripped out of a spy thriller.