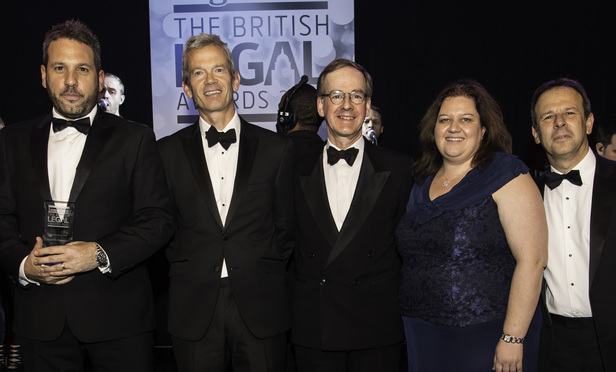 Radcliffe Chambers was named Chambers of the Year after a successful recent run in which it has taken on 11 new barristers, introduced a case management system and launched a well received events programme, including a mock trial.

Recognising the difficulties faced by junior practitioners in breaking into areas such as pensions and banking, the chambers has developed a mentoring programme, which sees its barristers regularly deliver training and advice to junior solicitors.

Radcliffe also continues to make corporate social responsibility and diversity core to its practices. Its members act as trustees to charities, barristers Josh Lewison and Francesca Quint serve as case reviewers for the Bar Pro Bono Unit, and the chambers hosted the 2015 London Association of Women Solicitors summer party. British Legal Awards 2021: How To Catch The Judges’ Attention