Firm looking to launch in Dublin in post-Brexit move 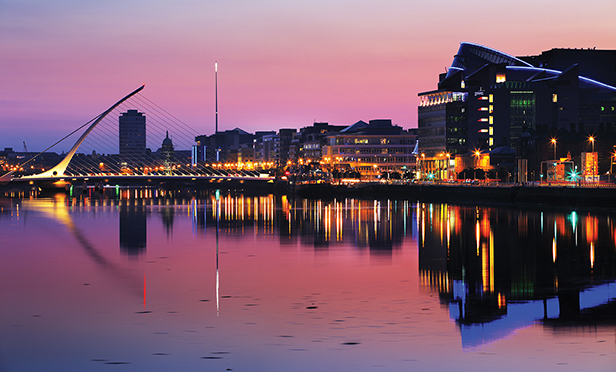 Pinsent Masons has appointed a property agent to scout potential office locations in Dublin, as it looks establish a base in the Irish capital in the aftermath of the Brexit vote.

The firm is examining the local property market to look for suitable locations for a new base, and could open in the city with around 20 lawyers.

Pinsents already has an office in Belfast as a result of its 2012 merger with McGrigors. A Dublin office would give the firm its first base in the Republic of Ireland.

A spokesperson for the firm said: “We have a market-leading Northern Ireland presence, which naturally lends itself to elements of cross-border work and a number of important relationships in ROI.

“It is true that Dublin is an important legal market and will continue to be so, and that we never rule out any proposition that could materially enhance our ability to service clients in the global sectors in which we operate.”

Pinsents legacy firm Masons opened in Dublin in 1997. However, it closed the base in 2004 and its two local partners moved to Irish firm A&L Goodbody.

Ireland has become an increasingly attractive location for UK law firms in the aftermath of the vote to leave the European Union (EU) in June.

Firms including Freshfields Bruckhaus Deringer, Slaughter and May, Allen & Overy, Hogan Lovells, Clifford Chance, Herbert Smith Freehills, Simmons & Simmons and DLA Piper have registered lawyers on the roll of solicitors in Ireland, both before and after the referendum on the EU.

This is in order to register their lawyers in a jurisdiction that will remain in the EU if and when the UK leaves the trade bloc.

In July, Legal Week reported that Eversheds was launching its consulting business in its Dublin office, in response to the Brexit vote.