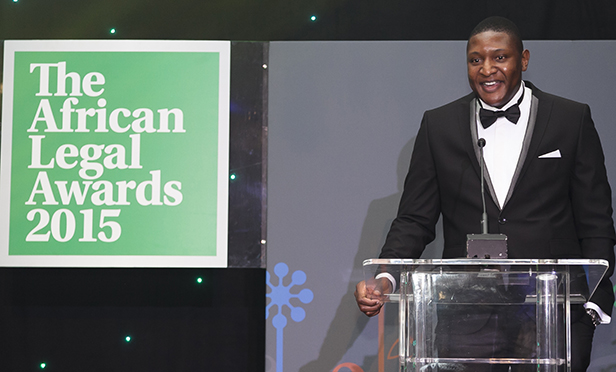 Baker & McKenzie, Clifford Chance and Dentons are among the firms shortlisted in the International Law Firm of the Year category at the African Legal Awards.

The awards, which are hosted by Legal Week in association with the Corporate Counsel Association of South Africa, will take place on 9 September at The Wanderers Club in Johannesburg.

They set out to recognise the achievements of Africa’s legal community at a time when the continent is attracting significant investment from the international legal community, with Pinsent Masons last week becoming the latest of a growing number of firms to set up shop in South Africa.

Other showcase categories at the awards, which are in their fourth year, include M&A Team of the Year, Litigation and Dispute Resolution Team of the Year and African Law Firm of Year, which is split into two categories – large practice and small practice.

Many of the continent’s top legal departments will also be represented at the awards, including the in-house teams at Anglo American, Standard Chartered Bank, HSBC, Absa Bank and Woolworths, which are all shortlisted in the Legal Department of the Year categories.

Among the individuals lining up to be named General Counsel of the Year are Faiz Nacerodien, of Procter & Gamble; Kelebogile Modise, of Absa Bank; and Josie Lyon, of Protea Hotel Group.

The awards ceremony will be held a day after the latest in Legal Week’s international series of conferences for general counsel – Corporate Counsel Africa – which will also be staged at The Wanderers Club.

The forum will be chaired by Andrew Johnston, group executive and company secretary at Altron. Speakers lined up for the programme include: Pieter Badenhorst, legal, risk and compliance director at AFGRI Group; Kevin Lester, head of legal, South Africa, Anglo American; and Naseera Ebrahim, general counsel of Sage International.

Click here to view the full shortlist for the African Legal Awards. 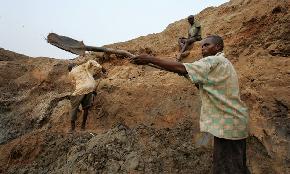 In a brief, Wilson Sonsini partner Moe Fodeman wrote that U.S. District Judge Nicholas Garaufis should not worry about any delay caused by the restitution process.