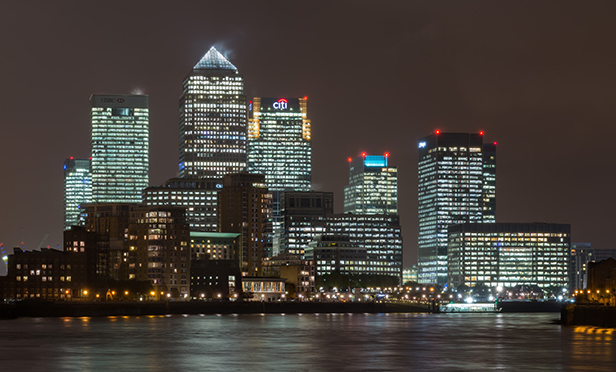 King & Wood Mallesons (KWM) has continued to shed partners in the City, with former European finance chief Jeremy Cross the latest to emerge at another firm.

Finance partner Cross is set to join the London office of US firm Cadwalader Wickersham & Taft on Monday.

Cross focuses on real estate, acquisition and funds finance, acting for both lender and borrower clients.

Cross is the latest partner to leave KWM’s European offices amid a wide-ranging restructure that has seen the firm move from 17 practice groups to three, cut around 15% of its European partnership and axe 37 support staff.

Yesterday, it was announced that fellow KWM finance partner Robert Andrews is set to join Ashurst in London. Andrews focuses on acting for financial institutions and private equity firms on fund financing work.

Also in April, the firm lost a highly regarded six-strong private equity team in Paris, who left to launch Goodwin Procter’s office in the French capital. Some of the partners leaving the firm are opting to do so voluntarily, while others are part of the restructuring.

Cross is the first hire for Cadwalader’s London office since competition partner Vincent Brophy joined from Jones Day in March 2015.