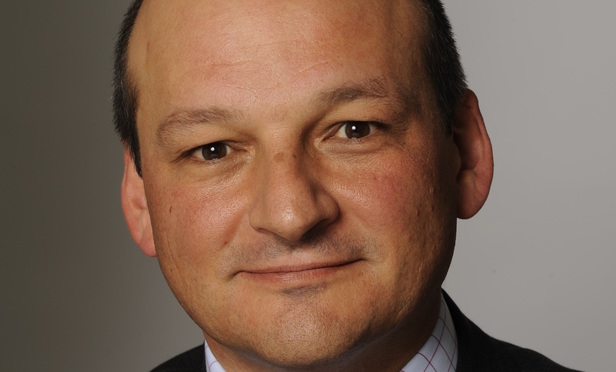 Ashurst has posted falling revenue and profit per equity partner (PEP) for the second year running, with PEP falling to an 11-year low.

Managing partner Paul Jenkins admitted that the results were “not what I wanted them to be” and blamed investments made by the firm to improve efficiencies, for impacting the bottom line. Jenkins also attributed the decline to the downturn in oil, gas and mining, China’s economic slowdown and “ongoing geopolitical uncertainty” for the firm’s poor results.

He highlighted growth in Asia and continental Europe (notably Hong Kong and Paris) and an increase in revenue in the financial services and built environment sectors as positives of the year. The firm also landed a number of key mandates, advising on matters including the Thames Tideway project and the Gala Coral merger with Ladbrokes.

News of the results follows a turbulent year for the firm, which is set to close offices in Rome and Stockholm, leaving Ashurst with a single Italian office, in Milan, and without an office in Sweden.

“We are a big firm and we have a very diverse business – and we work on an institutional client basis. We don’t work on individual partner-client relationships and our experience is that when people go, we maintain the relationships and build from there,” he said.

The firm has made a number of key hires this year including Shaun Lascelles, Skadden Arps Slate Meagher & Flom’s former global co-head of private equity, who joined  in London; and finance partners Scott Pierpont from Jones Day and Lee Ann Anderson from Sullivan & Cromwell, who joined in New York and Washington DC respectively.

“We need to capitalise on the investments we made last year. We hired some great partners who will make a significant contribution to the business,” he said.

The firm has also overhauled its management, with Jenkins taking over from James Collis as global managing partner in June, while co-corporate head Simon Beddow has been appointed to the newly created London managing partner role.

Tidswell said: “We have had a refresh of our management team and structure, which creates a different dynamic; we are very focused on a better performance and there is a strong desire to show we can do better.”

Ashurst’s 2015-16 results are the worst of any of the top 50 firms to have reported so far this year, though many have felt the impact of the more challenging economic conditions compared with 2014-15.