By Mark AndersonPublisher: ButterworthsPrice: £70This book is a useful addition to the practitioner’s library. It lives up to its title and most of the content is original (see Drafting and Negotiating Commercial Contracts). There were a few clauses that could have been added – for example, a US-type clause under which a party agrees that damages would not be sufficient remedy for a breach, and so will not object to injunctive relief being sought.As the author admits in his first sentence, boilerplate clauses are unglamorous, but do we need a book on them? Some practitioners would blush to acknowledge the necessity to consult such a publication. Boilerplate may clutter up an agreement, but can be useful when other arguments fail. The trick is to understand why and when to use it. In many places the author gives ample explanation for his clauses, commercial as well as boilerplate, but elsewhere the explanation is more thinly spread. Notices clauses, he tells us, are regarded by many lawyers as among the most important boilerplate clauses to include in a commercial agreement. But do many cases turn on whether a notice was validly given? The avoidance of ambiguity is clearly a desirable feature of a well-drafted commercial agreement, but sometimes the aim is more sinister. One suspects that for many lawyers boilerplate clauses are intended to achieve what the courts, objectively looking at the merits of a dispute, would deny. An ‘entire agreement’ clause may be as innocuous as the author suggests, but in reality it is often an attempt to exclude liability for misrepresentation.I had few quibbles with the substance of the book. The sad fact is that boilerplate clauses are now so much a part of a lawyer’s tools of trade that it is impossible to avoid them without inviting suspicion and doubt. For this reason alone Anderson’s book is to be welcomed.David Marchese is a partner at Richards Butler. 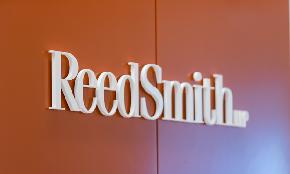 The law firm is the latest to cut roles in the UK amid the effects of the pandemic. 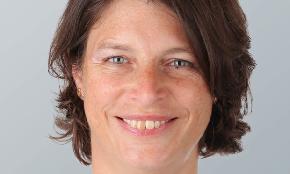 The quartet are spread across the firm's European offices and herald a new era of leadership.