In Bellwether Gig Economy Case, Judge Rules Grubhub Driver Is Not an Employee

U.S. Magistrate Judge Jacqueline Scott Corley ruled that Grubhub properly classified a delivery driver as an independent contractor instead of an employee under California law.

A magistrate judge chipped away at the uncertainty surrounding the status of gig-economy workers Thursday by ruling the delivery service Grubhub rightly classified a delivery driver as an independent contractor.

In the case, former Grubhub driver Raef Lawson sued the company, pursuant to the California Private Attorney General Act, alleging he was misclassified as an independent contractor instead of an employee entitled to minimum wage and other benefits. Following last fall’s six-day bench trial in San Francisco, U.S. Magistrate Judge Jacqueline Scott Corley of the Northern District of California ruled Thursday that because Grubhub “exercised little control over the details” of the driver’s work, Grubhub had properly classified him as an independent contractor. Tuesday's hearing comes as California voters consider Proposition 22, a ballot measure fueled by record-setting donations from Uber, Lyft, DoorDash, Instacart and Postmates that would exempt ride-hailing and delivery drivers from state law defining them as employees. Federal and state courts in Florida, New Jersey, New York, Texas and across the nation are discussing extra security after the FBI warned that protesters might storm courthouses on or before Inauguration Day. 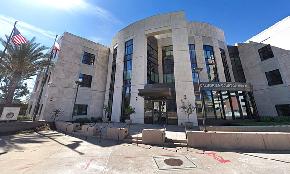 A California court has ruled that a “wage and hour” exclusion in an employment practices liability insurance policy should be narrowly interpreted. 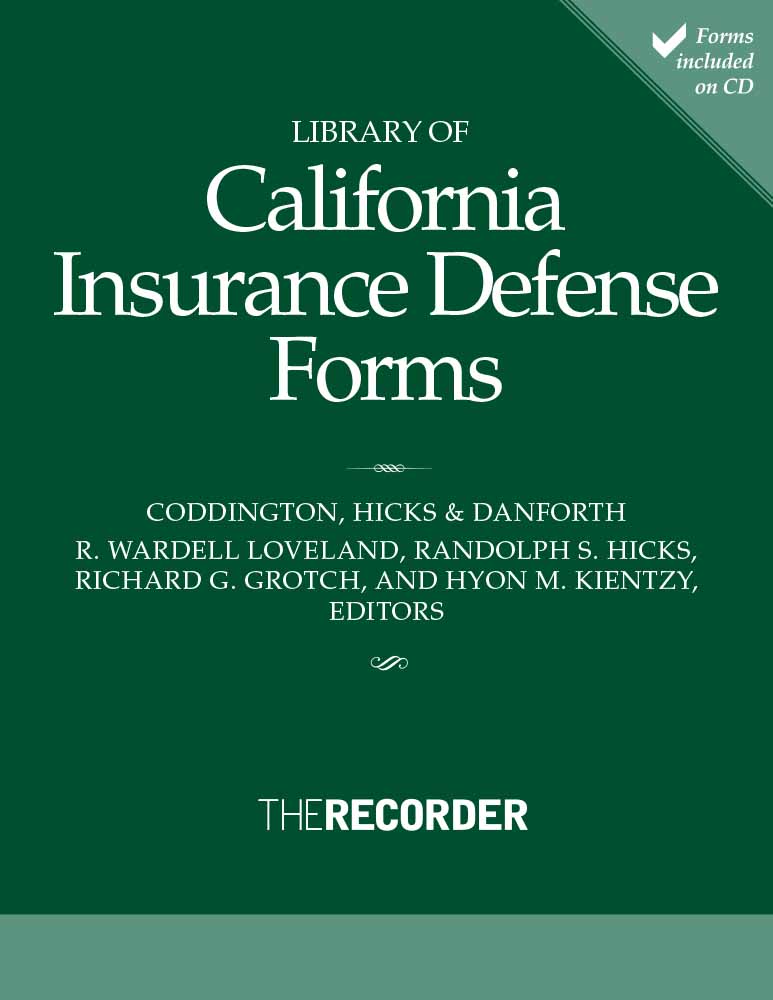